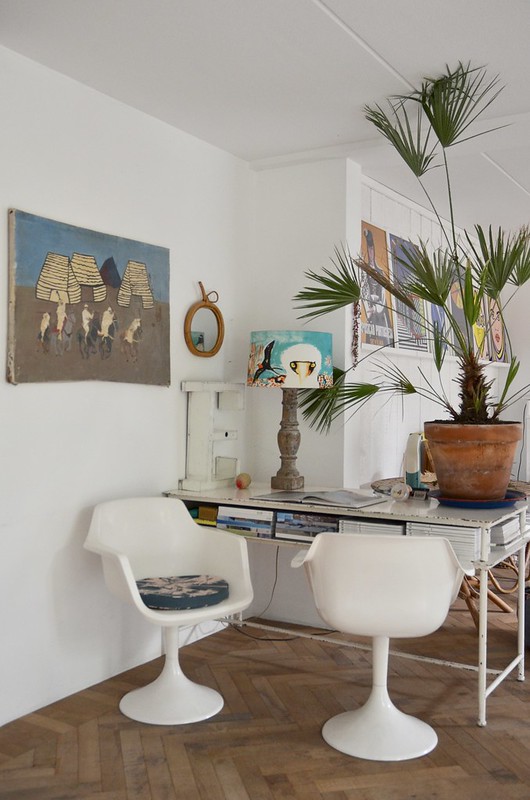 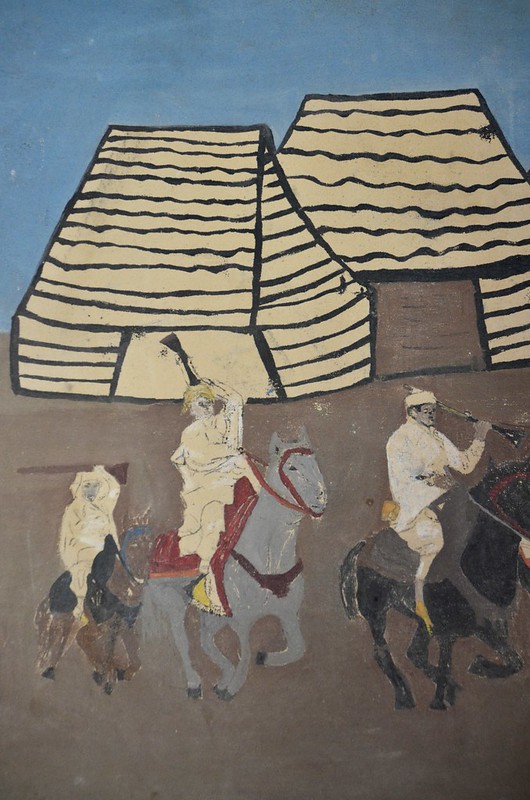 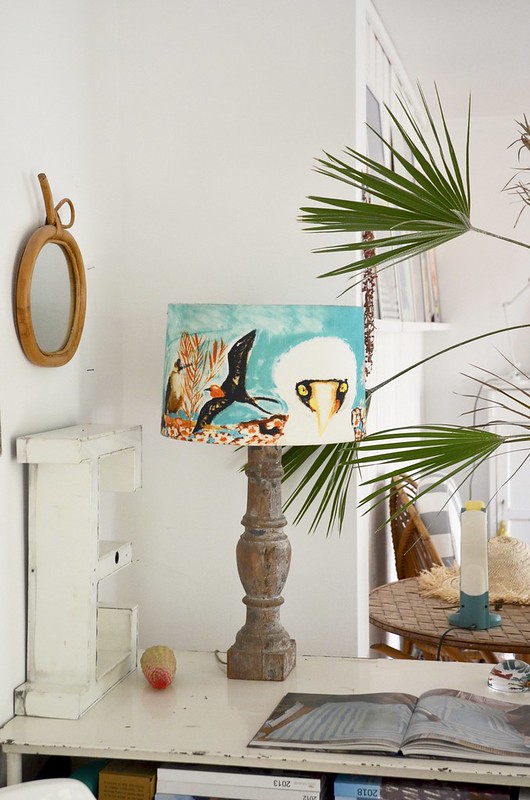 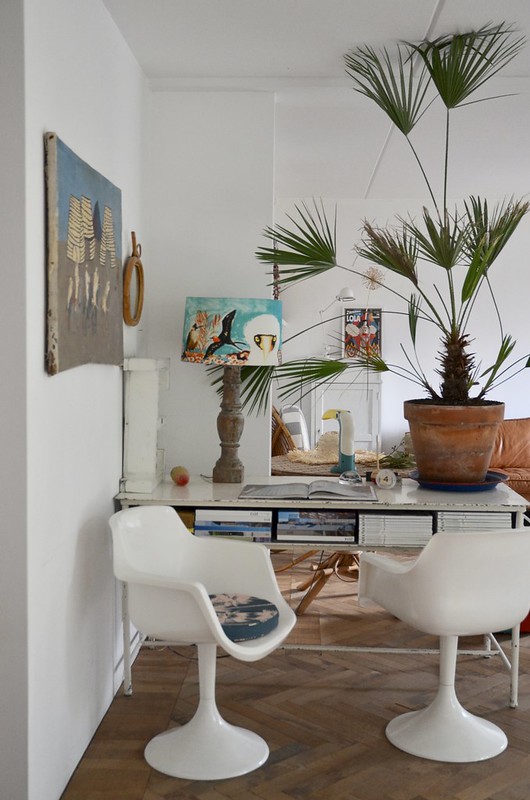 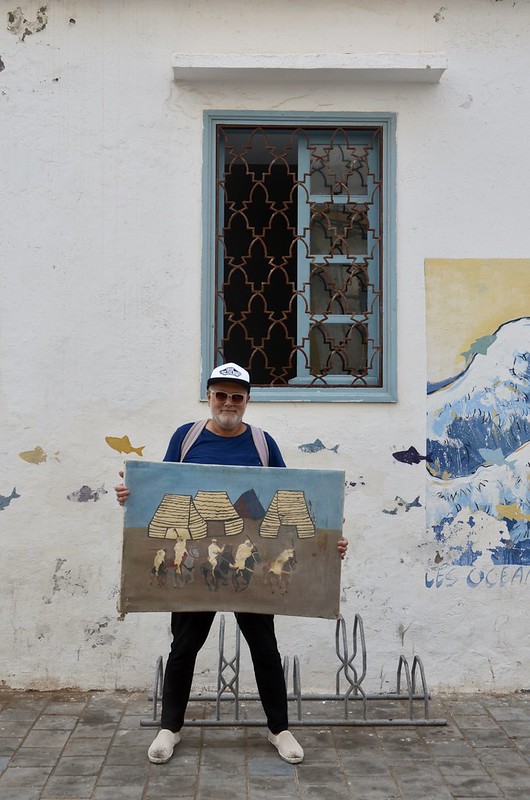 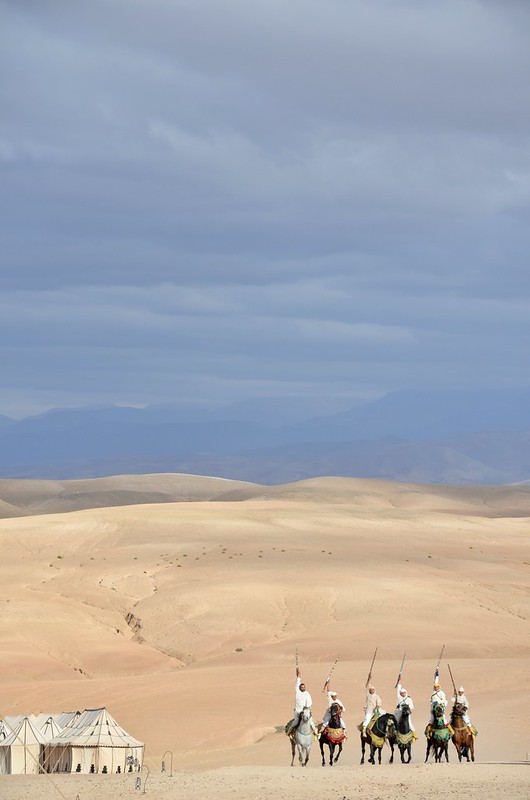 Fantasia is a traditional exhibition of horsemanship performed during cultural festivals and for Maghrebi wedding celebrations.

The performance consists of a group of horse riders, all wearing traditional clothes, who charge along a straight path at the same speed so as to form a line, and then at the end of the charge (about two hundred meters) fire into the sky using old muskets or muzzle-loading rifles. The difficulty of the performance is in synchronizing the movement of the horses during acceleration of the charge, and especially in firing the guns simultaneously so that one single shot is heard. The horses were bred from the Arabian and Barb breeds or a mixture of the two.

The Fantasia is considered a cultural performance and a kind of martial art and it also symbolizes a strong relationship between the man (or woman) and the horse, as well as an attachment to tradition.

I was lucky to experience a Fantasia performance in the Agafay desert, during sunset at one of our workshops in May 2017.

A few weeks ago we walked in Essaouira and guess what we found in front of a curio shop in the medina? A Fantasia painting!

In beautiful colors, simple, but authentic, and battered, and old, with horsemen and berber tents in the desert, and signed by a seagull. We both loved it and decided to make a deal with the antique dealer. Everybody happy and so we cycled back from the medina to our hotel just outside Essaouira, Henk with a Fantasia painting under his arm. 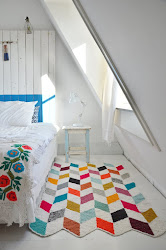