Even after celebrating Henk's birthday no less than four days, we actually did not want to go home and got homesick on the way to the airport.

We've enjoyed everything that came our way during the long walks through the city, towards the Macba, Casa Mila, La Sagrada Familia, Olympic Stadium and Barceloneta beach.

All districts have their own atmosphere and everywhere there's something to discover.

At the end of the afternoon just lazing on the beach for a few hours.

On our way back to the Praktik Rambla hotel, at some sidewalk cafe with a drink, we often were daydreaming about living in this vibrant city.

I mean, where in the world, you're walking on Gaudí pavement?

Fell in love again with this city.

what?
lunch at Bar Lobo
where?
Barcelona
when?
last week
why?
to celebrate Henk's birthday

location: Noah's Ark at the wharf of my hometown.
destination: UK

A stack of wood & wool stools for UK customers,
suddenly seem so small in front of the huge wooden ship.

The 'other' wooden shoes are Swedish Hasbeens.
Proof that clogs are as chic as can be.

Has Been made with love, I can feel it wearing my new 'toffels'

The first and very low blooming rose,
rescued from the garden ground.
Picked and moved to a well deserved place,
high in the room.
Happy weekend!

back from berlin, back to reality

back from berlin, back to reality, originally uploaded by wood & wool stool.

Berlin is full of vintage.
Buildings, cars and furniture.

We enjoyed our stay in this relaxed cosmopolitan...

The buildings in Berlin, both East and West,
well known and unknown, but all very Berlin.

During the walks through Berlin, I often thought of this song.

Another Michelberger Hotel post, because the courtyard is so incredibly attractive!

During the year this courtyard is Berlin's smallest Christmas market, rock concert yard, beer garden and everything in between.

Probably this table is set by a man, the embroidered tablecloth is upside down...

The dome has a panoramic view of the surrounding Berlin cityscape.

We stayed in the Michelberger Hotel and enjoyed every second of it!

"Das Michelberger" is a hotel for everyone,
except: south Germans, English and Irish,
from a number greater than 5,
or in Superman suits.
and except those asking;
When do you finish the floors and walls?
Geplaatst door wood & wool stool op 9:26 PM 6 comments:

Behind the East Side Gallery there's a lovely 'beach' on and at the river Spree.

It's called Oststrand and the atmosphere is very relaxed.

Located in Berlin at the beach we had a Afri cola, pizza & cappuccino. How cool is that?!

best of berlin [east side gallery]

The last pieces that have remained of the Berlin Wall; The East Side Gallery.

It's an international memorial for freedom and 1.3 km long section of the Berlin Wall.

Located just around the corner from our hotel, so a very good start to our first introduction to Berlin. 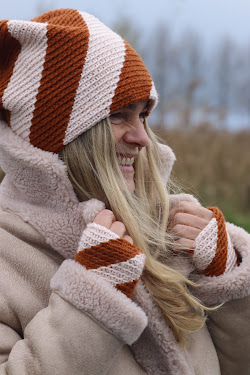 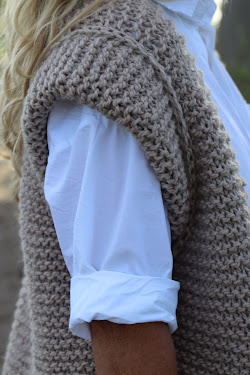